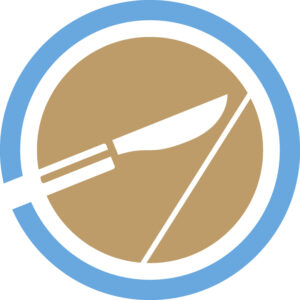 Cataracts are formed when the lens becomes cloudy, usually occuring in the elderly. This happens rarely in children, but when it does there are major consequences for the child. The developement of a cataract is a gradual process (in both eyes) where the sight becomes less clear. The lens becomes eventually white (opaque) and people can then see only light and dark. In The Netherlands a cataract operation is a standard procedure.

The relatively simple treatment of cataract is not possible for many people in Zambia.

At this moment, in southern Zambia, at maxium 500 cataract operations are performed annually. This is not enough because there are atleast 8,300 people who see poorly or are blind due to cataracts. This number increases annually. 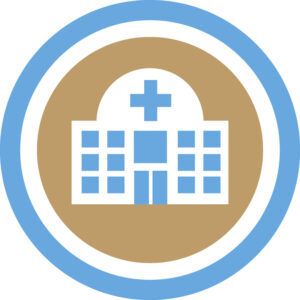 Help us build a brand new eye clinic in Zambia, where we’ll be able to help our patients with better eyecare. We’ll start building this year and we pledge to keep you updated with our progress through this website. Choose whether you want to make a small or large donation: every penny is more than welcome! 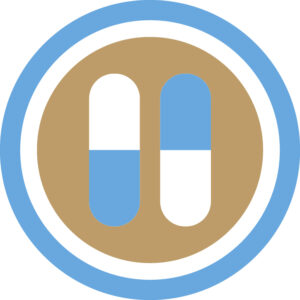 A viewing impairment, such as glaucoma, can cause severe damage to the eyes. Especially elderly people in Zambia are affected.

By donating € 30,-, someone in Zambia will be able to use eyedrops for an entire year.

Help us out by donating eyedrops for an entire year to someone in Zambia in need. 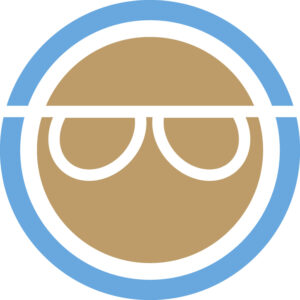 From the avoidable visual impariment 40% is caused by uncorrected refractive errors. Shortage of opticians and trained qualified personel means that many people are needlessly visually impaired. Simply having glasses can make a huge difference in a persons life.

More than 90% of people with a visual impairment are living in developing nations. Africa is the most vulnerable continent.

For a lot of people it is difficult to get affordable glasses. For this reason Eye for Zambia is helping to set up an optical workshop. In that way everyone who needs glasses can get them. 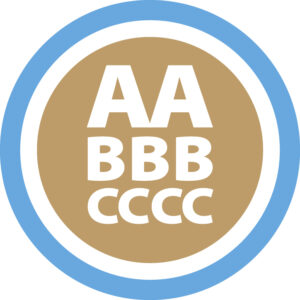